A modest 1970’s two bedroom house is well located on the NSW Central Coast. The site is a good size and the house is sturdy brick, but the internal configuration didn’t suit todays living style and didn’t make the most of the backyard.

All but three internal walls were left unaffected by the renovation which saw the rooms reshuffled internally and an open plan living, dining and kitchen located to the rear opening out onto new deck and the back yard.

The bathroom and separate toilet were combined for a more generous bathroom and a new hallway created more privacy for the occupants. The project also included landscaping the front and back yards, setting out new herb gardens, flower beds and paths. A recycled bathtub created a fish pond.

Minor improvements were made, such as concreting the carpark but other elements remained where still appropriate such as the carport which was in good condition.

The project also included some sustainable initiatives such as a solar hot water system and 5000L onsite water storage collected from the roof. The water is used for irrigation but also connected to the toilet and washing machine. 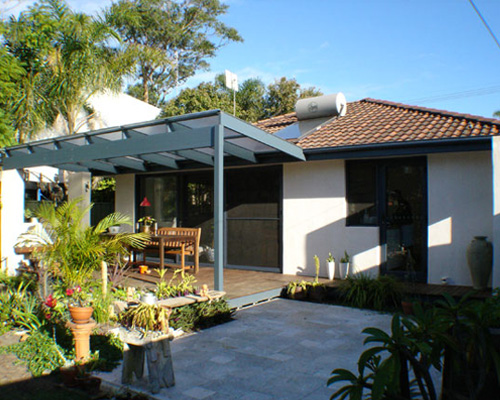 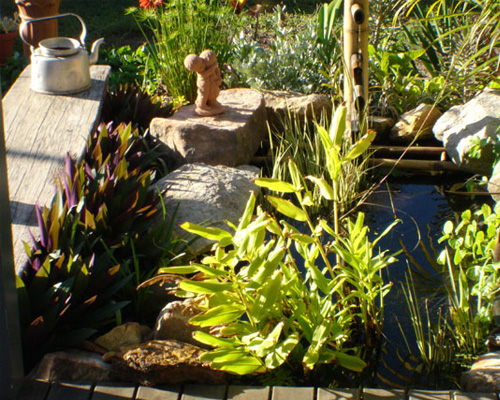 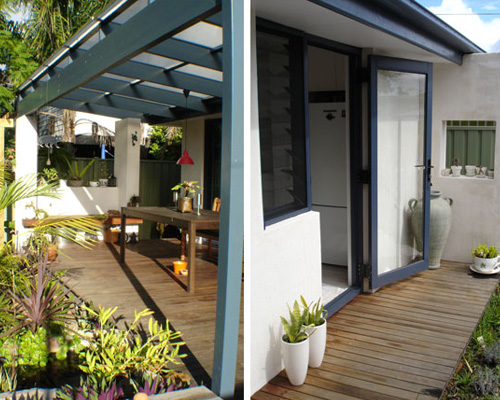 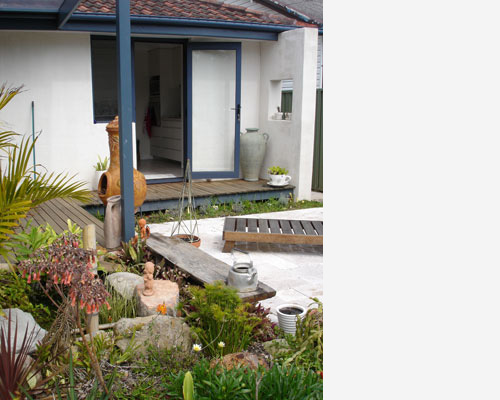 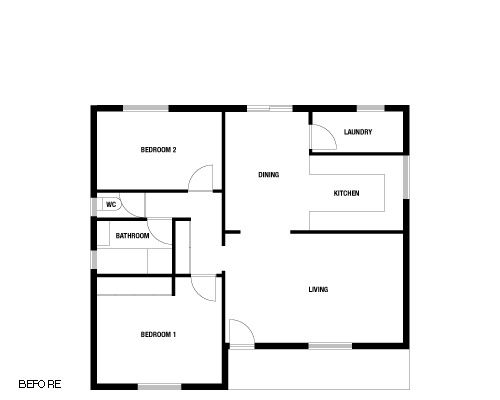 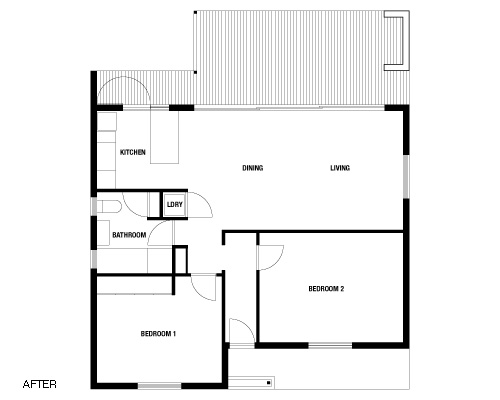 This is the online portfolio of Bent Patterson;

a multidisciplinary designer from Sydney, Australia - now based in Copenhagen, Danmark.

Bent works across projects in Architecture, Interior Design, Graphic design and even some Industrial Design.

With over 10 years experience in the Australian design industry it was time to refresh the inspiration bank and work in Europe.

Bent has worked with

Where Bent has been...